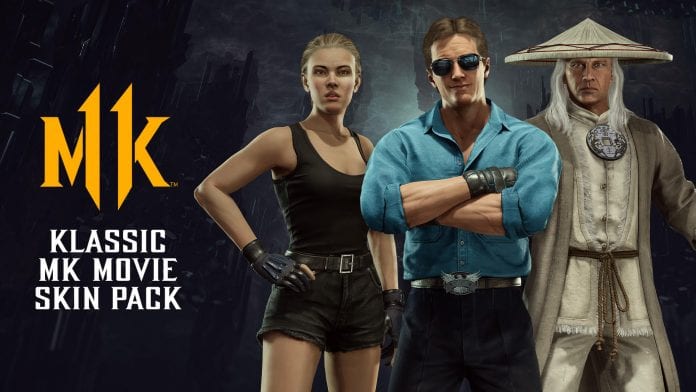 The latest Skin Pack for Mortal Kombat 11 allows players to take on the appearance of fighters from the 1995 film adaptation!

This is so silly and dumb, but I’ll be damned if I didn’t want to whip out my wallet with a quickness. Over the Summer, I delved into my love for the 90s Mortal Kombat film (goofiness and all), so seeing this new Skin Pack revealed (and available) today has me excited:

My only complaint here is not getting even MORE variants for the movie characters!