When NetherRealm held their Mortal Kombat 11 reveal, late last year, among all the characters and fatalities they showed, there was a Story Prologue trailer that introduced us to Kronika, The Keeper of Time.  Now, a new Story trailer has been released and we find that this Keeper of Time intends on bringing back characters from the past to collide with the present timeline to wage war against Raiden and the chaos he has caused.

This is the Story Trailer for Mortal Kombat 11…

Utilizing Kronika’s ability to bring back and introduce characters for Mortal Kombat 11’s story is a brilliant move by NetherRealm Studios.  It allows for gamers to interact with characters from every timeline and finally fulfill years of playing what-if games.  Plus, it’ll be intriguing to see the two dynamics between past, good Raiden and present-day god-killer Raiden.

In addition to revealing the outline for the impending story, the trailer also gave us an introduction to 3 new characters: 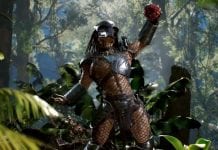 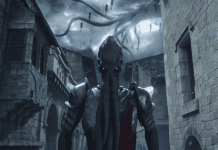 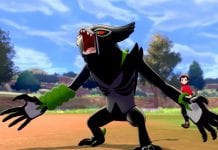