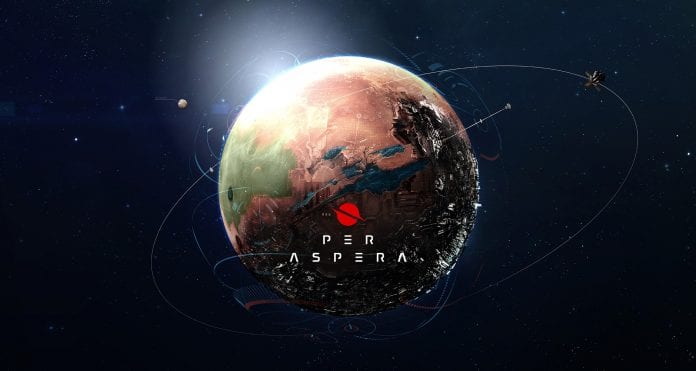 The upcoming Sci-Fi city-building game, Per Aspera, now has a release date and a new trailer for players to enjoy!

One of the games that had me most excited over this past Summer now has a release date. Per Aspera, which takes city-building gameplay to the planetary level, will arrive on December 3rd:

The surface of Mars is littered with humanity’s failed attempts to colonize its harsh surface. As AMI, an artificial consciousness with the prime directive of terraforming Mars for human colonization, your job is to make sure this time will be different — there is no room for human error.

Explore a sprawling map based on real geographical data from NASA, harvest valuable resources from the surface, and experiment with various colonizing strategies as you transform a dead world into a new home for life in our solar system. City building has never been this astronomical!

Will you be playing Per Aspera next month?