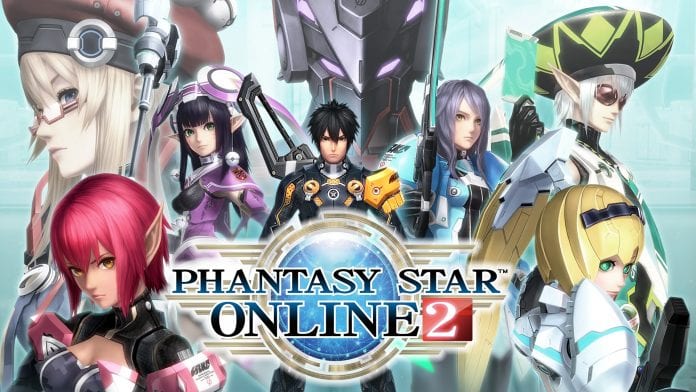 One of Japan’s most beloved MMORPGs for the last 7+ years released on Xbox One earlier this year. Today, Phantasy Star Online 2 has released on PC as free-to-play title, via the Microsoft Store.

Starting today, new players can become ARKS (soldiers of the Oracle colony fleet) for free to explore various worlds and take on loads of unique enemies in high-octane combat. As an added bonus, PC players can join their Xbox One friends thanks to cross-platform play.

“With the launch of PSO2 on PC, North American Xbox One and PC players can now unite in-game,” said Fred White, PSO2 TEAM North America’s Head of Marketing. “Crossplay enables all players to play together, with game progress linked between the platforms. Our goal is to provide players with even more ways to connect with each other.”

The North American version of Phantasy Star Online 2 includes fully localized text and character voices in English, spanning three years of content, including events, campaigns, quests, and raid bosses. In addition to the immersive original PSO2 story, the NA version also features the most-up-to-date balancing and quality-of-life improvements from the Japanese service. Players can choose from four races and nine classes while tackling various missions. They can also take a break from questing by playing one of the many Casino mini-games, chilling in the Alliance Quarters, competing in the new ARKS League or attending all-new live stage events.

Phantasy Star Online 2 is out now for free on PC via the Microsoft Store.

SteveDunk - 08/10/2020
0
Travel to a galaxy far, far away with this comprehensive guide from Insight Editions featuring iconic lightsabers from the Star Wars galaxy! The lightsaber is...