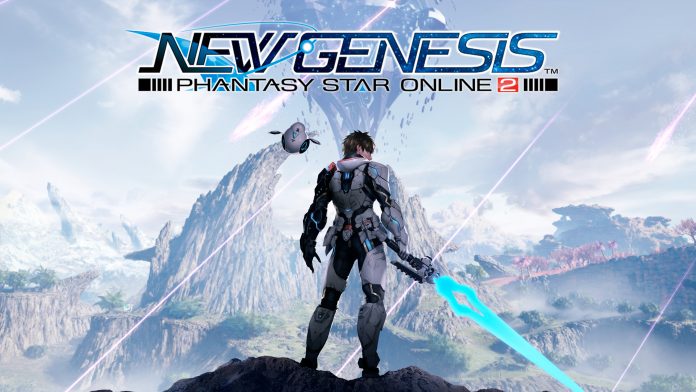 Fans of Phantasy Star Online 2 New Genesis will soon be able to play the game on the PlayStation 4.

During Anime Expo 2022, SEGA has announced that the free-to-play online action RPG game Phantasy Star Online 2 New Genesis will be coming to the PlayStation 4 on August 31, 2022. The game will launch on the PS4 with a full year of updates, including “Frozen Resolution”, the most recent update for the game.

The game is summarized with the following perks below:

Are you excited to see this game become available on the PS4?