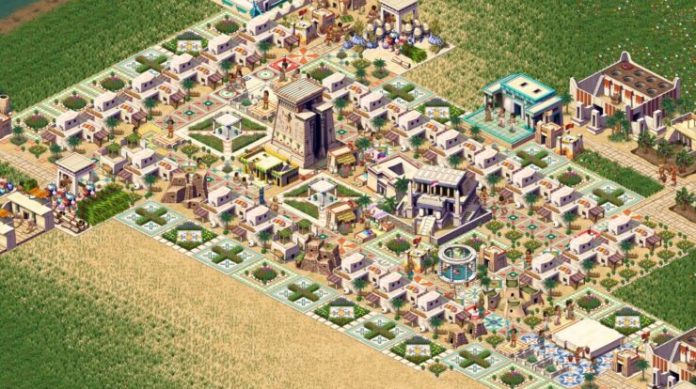 The upcoming remake of the classic city-builder game, Pharaoh, from Dotemu has a brand new trailer revealing a release date.

Strategy gamers eager to get their hands on Pharaoh: A New Era don’t have much longer to wait. This morning, the developers revealed a brand new trailer for the game, revealing a February 15th release date!

Pharaohs can find inspiration for their future civilizations in today’s new trailer which recalls the rich history of Egypt’s swirling sands. The footage follows modest settlements as they grow into bustling cities and recalls the rise of the modern wonders that are the pyramids.