“Ragnorium tasks players with leading a small group of cloned colonists on their pioneering journey into the harsh outer reaches of space, building a self-sustaining society while attempting to survive an oncoming Holy Crusade,” developers said.

Developers said the Early Access launch will introduce players to the base loop of the game of developing colonies, preparing dropships of cargo and using a wide variety of equipment from the first era of technology. Additional eras of technology will be added to the game as development continues.

“Ragnorium had been quietly available in ‘Earliest Access’ on Steam and only accessible through a direct link and not searchable on Steam. This two month run in a private release window allowed a few thousand players to test and provide feedback for updates to visuals, sound design, UI, and overall presentation before today’s debut to the wider Steam audience,” developers said. “The launch into Steam Early Access marks the beginning of a content roadmap that will include more colonist types, planet maps, items, resources, characters and boss encounters. Developer Vitali Kirpu’s iterative design process lets Ragnorium benefit from rapid feedback and guidance from the community about the overall direction of the game and its mechanics – something that helped produce significant changes in the private Earliest Access phase.”

You can play Ragnorium through Steam for PC. 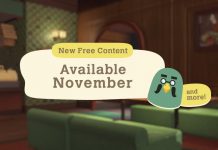 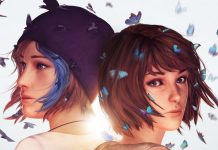 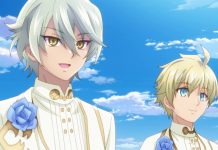