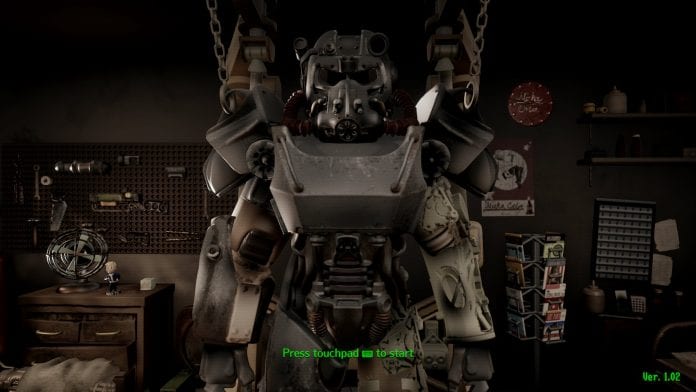 Though I once owned a PS4, I have to say I am not this biggest Playstation fan. Playstation makes some great games like God of War, inFamous, The Uncharted Series, and more…but they have never been games that really clicked with me enough to keep a Playstation system for too long.

When games like Dreams come along though, you can’t help but appreciate what the game is and its community. Fallout New Vegas is by far the best Fallout game in years, but I did really like Fallout 4. That being said, creator Robo_Killer_v2 has done an amazing job copying and creating Fallout 4 in the recently released Dreams. Just the time and effort that it took to create this in Dreams is something we as games should applaud.

We can only hope that people like this eventually get there well-deserved chance to work for a games studio like Bethesda or even Media Molecule!