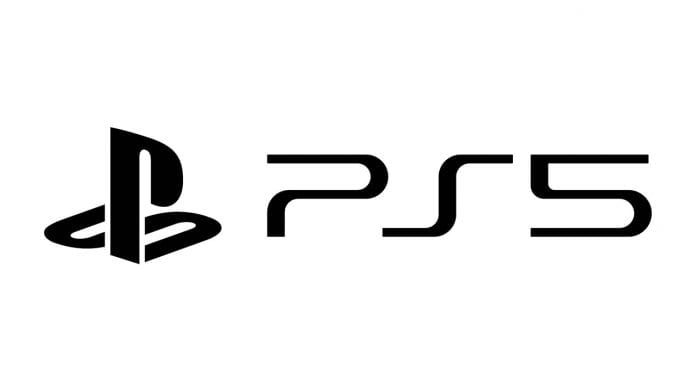 At long last, Sony has announced that tomorrow morning we will finally learn more about the PlayStation 5. Since the end of last year, Microsoft has dominated the news cycle with frequent updates on the Xbox Series X. Meanwhile, Sony has been mum on the PlayStation 5 for various internal reasons, outside of well-received logo reveal.

That all changes tomorrow, as Sony has announced (via PlayStation twitter) that Mark Cerny, PS5 Lead System Architect, will introduce us to the PlayStation 5.

The announcement is being considered an answer to Xbox‘s latest specs deep dive for the Xbox Series X. So, it’s likely we’ll finally know the answer to the question that’s been keeping gamers up at night, “Which console will be the most powerful?”. What’s unclear is whether or not we’ll actually see the console design or even a launch title announcement.