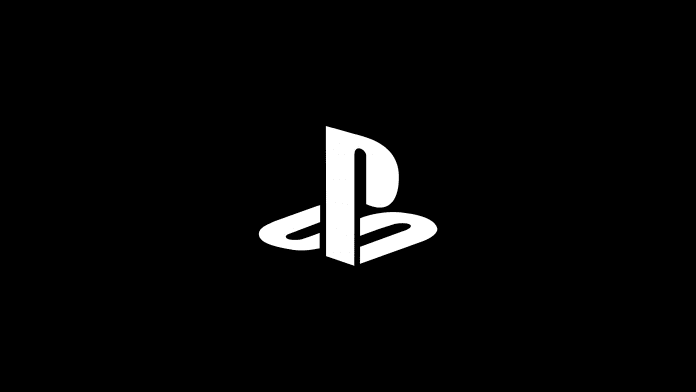 PlayStation announced that a new unannounced IP is in the works by the newly-formed independent development team at Haven Studios, based in Montreal, Canada.

CEO and founder Jade Raymond is an industry veteran of over 25 years, lead development teams at Ubisoft on Assassin’s Creed and worked as an Executive Producer on Assassin’s Creed II, Watch Dogs and The Mighty Quest for Epic Loot. She is also credited with building Ubisoft Toronto and EA Move Studios.

“As I took stock of my career over the last few years and started to think about what to do next, I came to a very simple conclusion: I need to get back to what I love doing most, and do so in a way that gives our team the freedom to explore, inspire, and create,” Raymond said in a blog post on PlayStation. “And so today I’m announcing Haven, an independent studio where many of the talented game developers I have worked with for years (and love dearly!) are coming together to do what we are most passionate about. It’s time for us to refocus on GAMES in a place where we can practice our crafts without any barriers or impediments. We want to create worlds where players can escape, have fun, express themselves, and find community. We want to pour our passion into a project. We want to make something wondrous for people to experience. Because we believe in the power of games to bring joy to people’s lives. And Sony does, too. Their commitment to excellence is unmatched. It’s why I couldn’t be happier for their backing and support.”

The blog post concluded with the news that Haven is hard at work on an unannounced new IP for PlayStation with no further details.