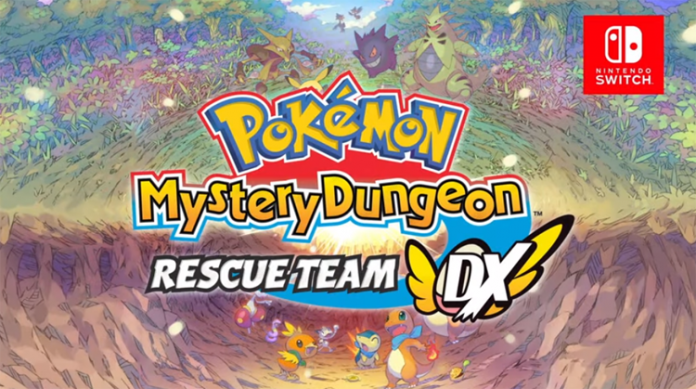 Pokemon Sword and Shield… DLC? Read more about what is next for Galar here.

The Pokemon roguelike is being updated and remade and will release on the Nintendo Switch on March 6 as Pokémon Mystery Dungeon: Rescue Team DX. The series is developed by Chunsoft, published by the Pokemon Company and distributed by Nintendo

“It’s been about 15 years since  Pokémon Mystery Dungeon: Red Rescue Team and Blue Rescue Team were released for the Nintendo DS and Gameboy Advance systems in Japan, but now they will gain a new life as a Nintendo Switch title,” said Tsunekazu Ishihara, president and CEO of the Pokemon Company.

The game features the player taking the form of a Pikachu and is tasked with saving the world with the assistance of other Pokemon. Pokémon Mystery Dungeon: Rescue Team DX may release in March, but Nintendo announced that a demo of the game will be released later today. Nintendo said during the Direct that game data will carry over from the demo.