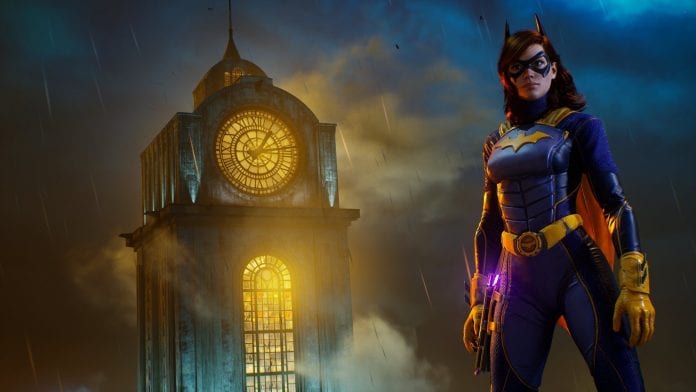 DC FanDome brought the goods with the first game reveal of the day, Gotham Knights, by also bringing us a lengthy gameplay video to enjoy!

If the reveal trailer for Gotham Knights wasn’t enough for you, then you’re in luck. During the panel, the developers at WB Montreal also gave fans/gamers nearly eight minutes worth of gameplay from the title:

Overall, I’m definitely digging what I see here. I think there’s enough “bones” of the Arkham franchise in here that fans of those games won’t be disappointed, while also doing enough new stuff to engage everyone. I love the open world setting and the idea of having to battle crime throughout the city as other members of the Bat-Family.

If the gameplay here is anything to go by, I think we’re in for a serious treat with this game. Gotham Knights is set to hit both current and next-gen consoles in 2021.

There’s still a lot more DC FanDome left! Be sure to keep it here on Cinelinx for all the latest news from the event!