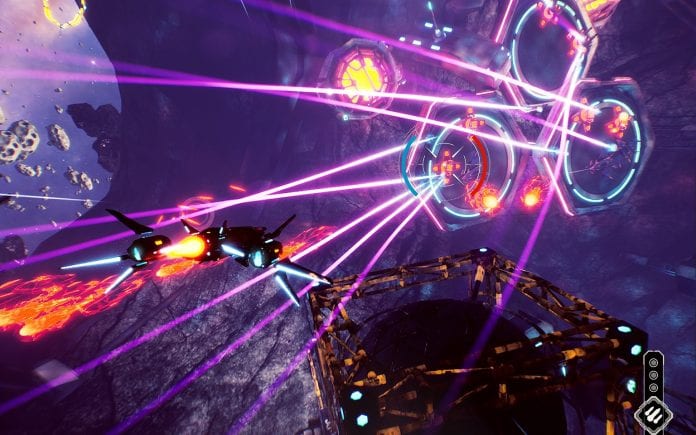 The arcade space shooter, Redout: Space Assault, arrives today on consoles and brings with it a new trailer to showcase it’s heavy action.

I have been very eager to play this one, as I love this kind of arcade space-fighting action, and today’s launch trailer has me more excited than ever:

Take control of a Super Orbital Recon Fighter during the 2395 colonization of Mars. Shoot down Rebel drones and fighters, dodge enemy fire, and blast at breakneck speeds through exotic galactic locations. With fully customizable vehicles and weapon upgrades, you’ll have to outsmart, outmaneuver, overpower and outclass your opponents in the most exciting arcade space battle in the cosmos!