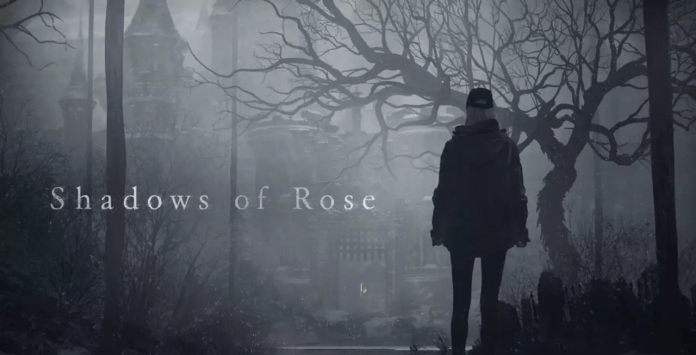 Capcom came to TGS with a new look and details for Resident Evil Village‘s upcoming story DLC, Shadows of Rose, and more coming in the Winters’ Expansion.

During their Tokyo Game Show presentation, Capcom revealed new footage on some of the big changes/updates coming to Resident Evil Village with the Winters’ Expansion. From the new third-person mode, to a new story DLC set 16 years after the main game, there’s a lot coming for fans to enjoy.

New footage of the long-awaited DLC premiered at Tokyo Game Show 2022’s Capcom Online Program, showcasing Ethan Winters’ new animations from the highly requested “Third Person Mode.” The video also delved into the twisted realm within the mind of the Megamycete, providing a fresh look at the terrors lurking in “Shadows of Rose.” In this new story set 16 years after the main game, Rose Winters searches for a cure for her powers. However, she must use them to survive her encounters with the Face Eaters. These abilities allow Rose to stun her monstrous pursuers long enough to elude them or target their weak points. Finally, viewers got a glimpse of the new “The Mercenaries Additional Orders” characters in action, including Lady Dimitrescu summoning insect swarms to exterminate her enemies.