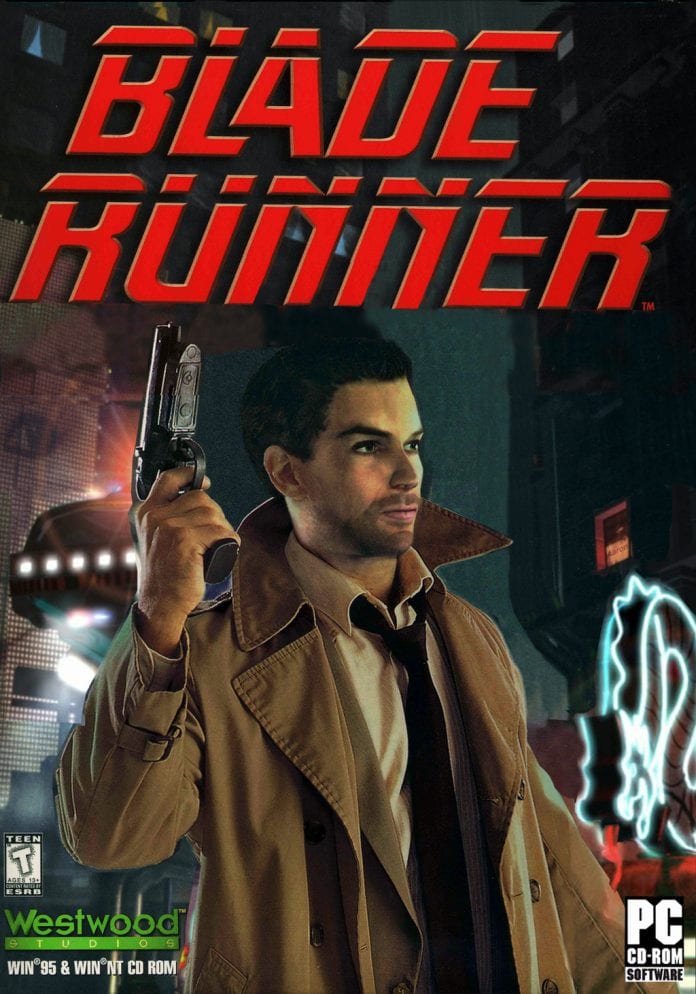 One of the most ambitious, remarkable games of the 90s has been recovered and restored. According to a report by THR, classic 1997 PC game Blade Runner is making a comeback, thanks in large part to Nightdive Studios. Nightdive Studios is best known for restoring classic video games like System Shock and Turok: Dinosaur Hunter.

The Blade Runner video game wasn’t a direct adaptation of Ridley Scott‘s iconic 1982 film. Rather, the story opted to tell its own tale, unrelated to the film. However, it still followed detective Ray McCoy on the hunt for human-looking androids, called Replicants.

The 1997 point-and-click adventure title was originally developed by the now-closed Westwood Studios. Five years after Electronic Arts bought the studios, the original source code was lost in the transition from Las Vegas to Los Angeles. Thanks to a lot of hard work by a talented Nightdive team, the code has been reverse engineered and enhanced.

“It’s true that the original Blade Runner source code was lost,” says Larry Kuperman, head of business development at Nightdive. “We painstakingly reverse-engineered the code, importing it into our own KEX engine, a powerful tool that allows us to do console ports of classic titles, even in the face of quite challenging situations.”

Nightdive Studios partnered with production company Alcon Entertainment to make this restoration happen. Because of it, the Blade Runner Enhanced Edition will be released on PlayStation 4, Xbox One, Nintendo Switch, and Steam later this year. The restored game will feature updated character models, animations and cutscenes, as well as widescreen resolution support, keyboard and controller customization and more.

Stay tuned for an official release date and trailer.