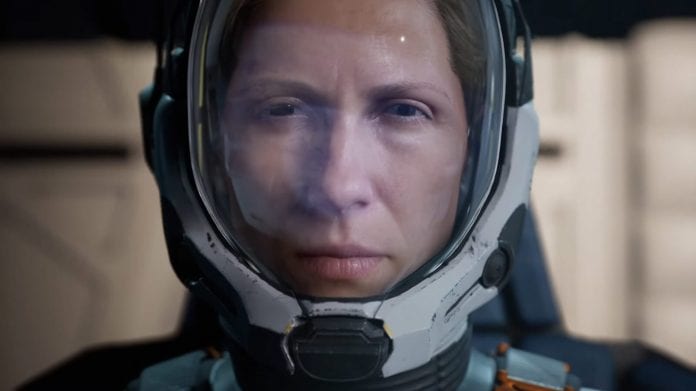 A new PlayStation Studios game is coming to PlayStation 5 from the Finnish studio Housemarque. Known for such games as Nex Machina and Matterfall, Housemarque’s latest PlayStation Exclusive explores what it’s like to be in a time loop on ever-changing alien planet.

This game is called Returnal.

Returnal combines action with roguelike gameplay into a third-person shooter where players fight to survive a hostile planet that changes with every death. Players can switch instinctively between firing modes by using a single adaptive trigger and can get right back into the action after dying. PS5’s immersive 3D audio brings the alien world to life around the player, helping players navigate the intense positional combat. Coming to PlayStation 5.

Returnal will launch on PlayStation 5, though no official release date has been announced.