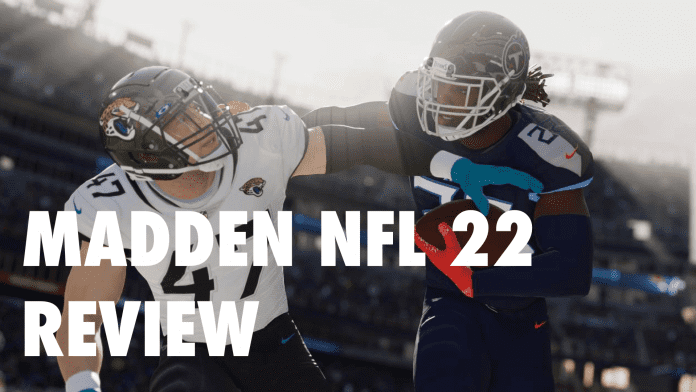 EA Sports has finally released this year’s version of the annual NFL series, but Madden NFL 22 is unlike any of the Maddens that came before. This is our review of Madden NFL 22.

This year, EA Sports made it a point to innovate Madden NFL 22 with brand new features that make the game feel fresher, smoother, with increased realism with the addition of Dynamic Gameday, the driving force behind the game. Dynamic Gameday includes three core components: Dynamic Atmosphere, Dynamic Momentum, and Next-Gen Stats: Star-Driven A.I. They all greatly impact the game in their own unique way.

With Dynamic Atmosphere, EA Sports sought to capture the real-life environment of NFL games. As a result, Madden NFL 22 features realistic stadiums, crowd reactions, sideline interactions, and even a better representation of weather. Dynamic Atmosphere is one of the bright spots of Madden NFL 22. The true representation of NFL stadiums, mixed with the realism of fans, made me realize how static previous presentations of Madden had felt. Plus, celebrating with fans is priceless. While I’m thrilled with Dynamic Atmosphere, I’m still on the fence with Dynamic Momentum. In this aspect of the game, EA Sports attempted to simulate the real-life momentum swings of an NFL game through the use of a Momentum Meter. This mandatory setting includes Momentum X-Factors that will unlock abilities unique to that NFL stadium, based on big moments of the game. For instance, touchdowns and turnovers massively effect the momentum meter, unlocking new perks.

These perks can be anything from defenses knowing the hot routes, seeing who the open receiver is, making it difficult for offenses to see receivers, bad coverage, better coverage, more fumbles, less fumbles, inability to aim field goal kicks, the list goes on and on. What’s important is to never let that meter fill up in favor of your opponent because that’s when Madden NFL 22 can feel out of hand.

In fact, there were a lot of moments where the game just felt impossible to overcome. Between the momentum meter giving certain teams ridiculous perks to the new play speed and style of Next-Gen Stats: Star-Driven A.I., there were several moments where it felt like the computer could do anything against you but you could do nothing against them. It was a frustrating feeling, to say the least, and I hope it’s tuned to be more balanced as the season rolls on. Frustrations aside, the Next-Gen Stats have done wonders for Madden NFL 22. The game feels more unrestricted and limitless, compared to previous versions of the game. Movement feels more natural and smooth and big plays just feel effortless when the computer isn’t predicting your every move. Plus, the team has done pretty amazing work to tune player speed and strength based on body type, adding to that hyper realism.

These new features aren’t just limited to overall gameplay. In fact, Madden NFL 22 sports a lot of new features to beloved modes, like Franchise. All of the new additions to Franchise mode are very much welcome after EA Sports has seemingly neglected the mode for years in favor of MUT, The Yard, and Face of the Franchise, but now it’s Franchise mode’s time to shine and it very much does.

Franchise mode now includes a lot of features that make it feel like you’re actually running an NFL team throughout a season. These features include Staff Management, Gameplanning, Player Health decisions, Press Conferences, and more. They all lend themselves to making Franchise mode feel like a more immersive experience than ever before. With Staff Management, you can hire and fire coordinators, but the niftiest thing is that an RPG-like Talent Tree has now been added to the game. Throughout your season, you can spend points on specific perks in the Talent Tree that will increase XP, catching, handling, tackling, and so on. However, there is some strategy to be had as some talent trees will lock you out of upgrading certain position groups based on which branch you choose.

While that is awesome, I think the coolest thing in Madden NFL 22 is Weekly Gameplanning. In this feature, you can decide how to approach the game coming up that week. Using Next-Gen Stats you’re able to see what the data says you should attack or defend and decide from there. Plus, this feature makes you strategize on how to approach practice. Will you make only your starters practice in full pads for more XP, but risk fatigue and injury or will you run practice with split reps and half pads to limit fatigue and XP? It’s a big risk, reward aspect to the game, because players can get injured in practice now. Thankfully, though, you can turn that off.

Overall, I believe Madden NFL 22 is superior to Madden NFL 21. EA Sports learned a lot from the steps they took last year and have created a better Madden experience from top to bottom. That said, I do think that players should have the option to turn off the Momentum Meter if they so choose. I also think that there are some things that need to be toggled to make the computer not feel so impossible to overcome. As someone who has played Madden for over a decade, I shouldn’t be limited to drag routes and running to move the ball because the computer will capitalize on literally everything being pushed down the field. Thankfully, as this is a season-long game, I do think this will get adjusted over time. 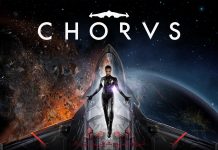 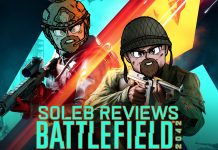 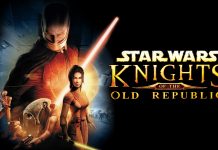