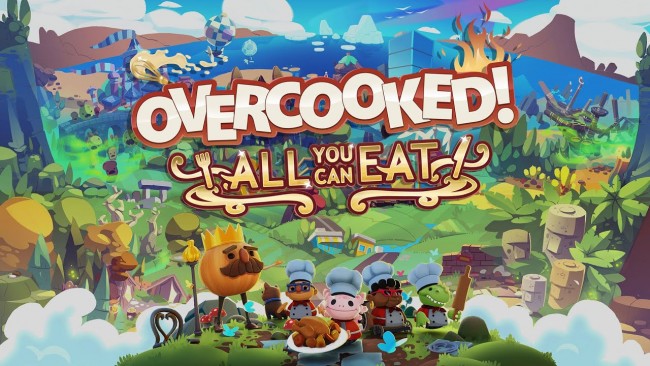 Overcooked: All You can Eat edition brings together both classic games, and all the DLC, but offers very little to anyone that has already played them.

I’ll be the first to admit I was actually excited to get Overcooked: All You Can Eat on my fancy new PS5. I love two-player split screen games I can play with my partner, and Overcooked was one of our favorites. Once you get someone who’s great with the mechanics, the first two titles were a bit of a breeze. As such, having something new to play was thrilling.

While I wasn’t expecting much from All You Can Eat, I was expecting at least some revamping to the classic games to warrant the new price tag. The game comes with seven new levels and some updated visuals, but that’s about it. The rest of the package is just the first two games and their DLC.

The package overhauls a majority of the game to present it in a way for those who already completed the first two games though. Upon opening the game you are greeted with a menu to quickly access either game, every single DLC available, the new levels, and with no weird hidden way to get to anything.

Everything is presented well. The first game’s visuals are updated to look like the second title, and both of them are updated to 4k graphics with swift load times. Sadly, features such as throwing–a major part of Overcooked 2–was not added in for Overcooked 1 so it still plays a bit clunky in comparison and switching between the two takes some getting used to. Overall the first two games are basically just copy and paste with no real benefit to replaying them again…

…Unless you enjoy trophies. Some new trophies were added, but sadly both games and all the DLC was just grouped up into one trophy list. So now you need to complete everything in order to get one platinum trophy. The good news is its new trophies so it makes playing all the content worthwhile as you earn a new platinum.

Controller support was also a let down. The game is locked to Dualsense controllers, meaning you will need more than one of the pricey controllers in order to play. I wouldn’t mind this so much if the game really utilized the Dualsense features, but overall there is nothing too chaotic for a PS4 controller at all. The controllers basically just play sounds based on what is happening in-game, with really clear Dualsense audio. Other features of course showcase the accurate and timely vibration feedback of Dualsense controllers with certain areas vibrating to lead you in the right direction, and the light bars will organically change with the color of your chef.

The game fails to utilize haptic triggers at all, however, basically the only feature a PS4 Dualshock controller can’t duplicate, so I fail to see why plugging in a PS4 controller won’t simply work. I assume this is a Sony issue more than the game, but still a bit annoying. Luckily all content is online compatible and will be cross platform compatible with previous generation consoles next year.

Beyond the extremely fast load times (which is really useful for levels you keep losing on) there really isn’t much a previous gen console can’t do either. That’s not to say this is bad, but for anyone who already owns the first two games and the DLC, there wasn’t much added benefit.

Speaking of new content, the added levels are for seasoned players. So if you have yet to play the game, or may have not touched Overcooked 2 for some time, I would suggest at least playing through some of the harder levels in the campaign first. Much like the DLC for Overcooked 2, the added levels add a layer of complexity that gets extremely frustrating until you find a rhythm with things.

Also added were some nice accessibility features that will help with visuals and those of us with dyslexia. The game allows you to change font styles and enlarge to help with eye strain. At normal settings I was honestly struggling on my big TV and getting confused with certain words being mixed up, with the features adjusted things quickly became more clear. Also added were some features to allow you to have fun with new players such as extending the time it takes for plates to expire, and delaying the start to levels so you can teach people how to prep meals. This is especially useful if you take the game over to your family for the holidays and want them to jump in. 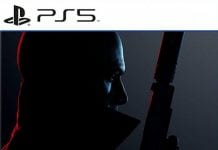 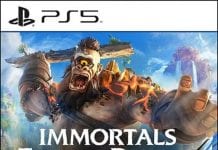 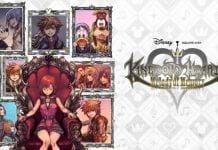