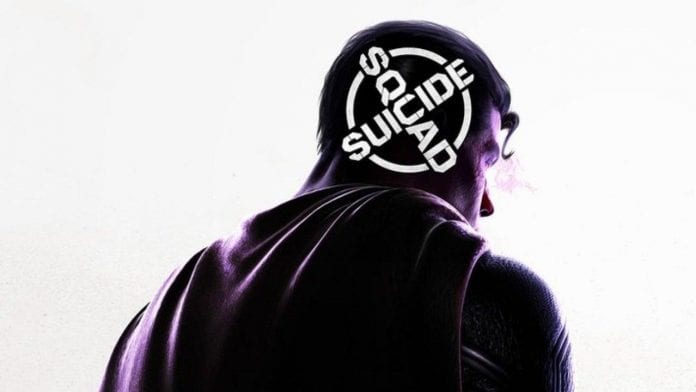 This morning brought a special treat as game developer Rocksteady (finally) revealed their next game…Suicide Squad, with the promise of more to come this month.

Though it’s still a couple weeks away, DC FanDome is shaping up to be one hell of an event. Today, we got a sneak peak at one of the things we’ll see shown off: Rocksteady’s next game!

I know, it’s been a WHILE since we’ve seen anything from Rocksteady (with 2015’s Batman Arkham Knight). There’s been a slew of rumors over the years, and several teases, but they’ve now confirmed their next game is Suicide Squad: While we don’t know much else, the teaser image alone is enough to get excited about. Not only will we get to see Superman in the new game, it looks like he’ll be one of the Squad’s targets! It’s a simple, yet very effective announcement. Thankfully we won’t have to wait much longer to learn more, as a full reveal will be coming during DC FanDome on August 22nd.