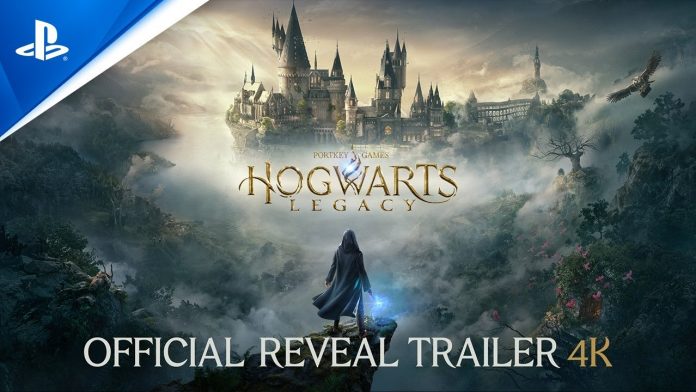 A Reddit thread may have uncovered the release date for Hogwarts Legacy.

According to the post an updating listing for an art book associated with the game had an updated release date of December 6th. The book is titled The Art and Making of Hogwarts Legacy: Exploring the Unwritten Wizarding World, and originally the placeholder date shared the same December 31, 2022 date as the game. However new emails sent out state that the book will be shipped out by December 6th.

Lets connect a few dots here. The book is relevant because Gotham Knights, another title by WB, is also getting a similar art book in October. This book releases the same day as Gotham Knights does, which suggests the Hogwarts book is in similar nature. There is also the fact that Avalanche Studios has confirmed many times now that Hogwarts Legacy will be releasing this year still, and that rumors of delays were untrue. With so little time left in the year it seems unlikely that WB would release the game so close to Gotham Knights in October, so a December release is notable.

Lastly the books updated release date to December 6th is also a Tuesday, most games release on a Tuesday. Certain pre-orders of the game also get to experience it 3 days early which would mean they get their hands on it December 3rd, a Saturday.

Of course this is just a rumor, and for all we know Amazon messed up something and automatically sent out emails. However, with all the supporting rumors behind it this seems like a logical release date. Stick around as more details are to come!