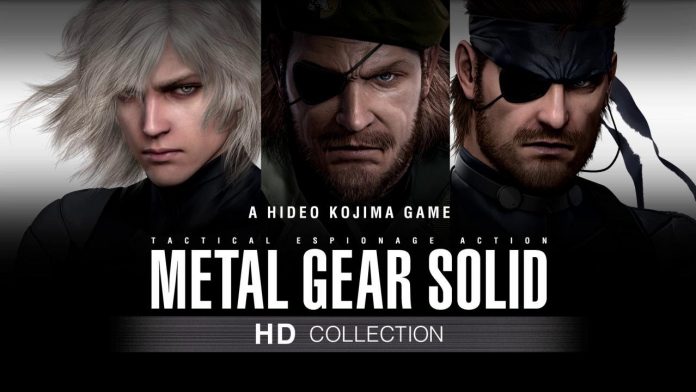 Konami seems to slowly be ramping up their game production again, and finally (FINALLY) we may see Metal Gear Solid again.

Konami recently announced that 35 of their “classic” games would be returning to Steam via their Konami shop. Listed in the games included the likes of Silent Hill and the Metal Gear collection making a return. Metal Gear was removed from every digital storefront a while ago because Konami failed to continue their license for in-game historic footage. Sadly this announcement only included Steam, other storefronts such as PlayStation and Xbox have yet to see anything.

According to a Reddit post and several tweets, there seems to be something else cooking up though. According to the rumor Metal Gear Solid 1-3 are going to be remastered for a new generation. Think along the lines of the “HD Collection,” where the games are brought to new consoles. The entire franchise with the exception of MGSV, and a spin off title we wont even mention (Survive….), skipped all of last generation with no releases or ports.

The announcement is rumored for TGS later this month.

The rumor suggests all the games will be release stand alone, and then be bundled together as a collection. However the collection notes that it will come with MG1 and 2, instead of Peace Walker which would be a total shame. Peace Walker being one of the best games in the series, we hope it is included. It’s worth noting the HD collection did include Peace Walker outside of Japan, and being this is to be announced at TGS that could be the reasoning for it.

Konami is also rumored to be working on total revamps of Castlevania, Silent Hill (2 games), and MGS3. However while people are excited for TGS, it’s noted that these announcements most likely won’t happen there and instead at a later event either during a PlayStation showcase, or Game of the Year awards.