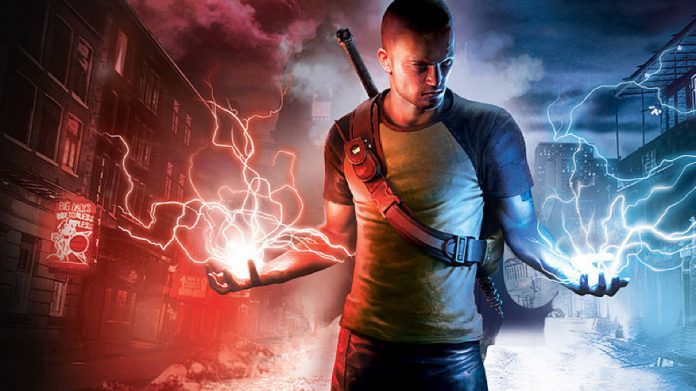 This coming Thursday, we will finally get a new PlayStation Showcase. Many fans have their expectations set fairly high, especially after having former Sony Santa Monica’s Vet David Jaffe state “Fans are going lose their f****** minds during this showcase!

For the most part, everyone seems pretty excited, but now there is even most fuel to the fire of this PlayStation Hypetrain! The rumor started yesterday on social media by @Shpeshal_Nick and from what it seems one of his sources would not confirme or deny if a new infamous was set to be announced.

With that being said, back in June of this year the domain for the game was re-registered with an expiration date of August 20th of next year. Though this could just be Sony trying to keep things open just incase, I’m starting to suspect that we will be getting sometime of special announcement this thursday.

Though I don’t think it will be the announcement of a new game, if the rumors of inFAMOUS being at the PS Showcase are true, I think it is more likely we will be receiving a PlayStation 5 collection of the game series. There would be no doubt this collection would sell well, especially if we get to relive the events of the first and second game with updated graphics and higher frames per second. The PlayStation Games showcase will be live this Thursday, September 9 at 1:00pm Pacific Time / 9:00pm BST / 10:00pm CEST We want to know what you think, will Sucker Punch re-release the inFamous series for PS5? Will we see a new inFamous game intieraly? Comment below and let us know!

Will we see a inFamous Collection during the PS Game Showcase? 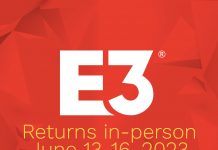 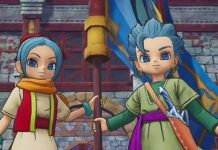 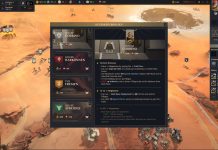