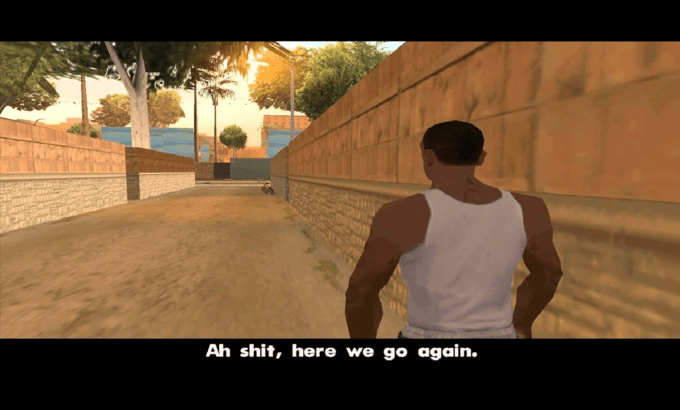 The news that Rockstar may be remastering three classic Grand Theft Auto games was dropped by Kotaku today.

“One source who claims to have seen a snippet of the games in action said that the visuals reminded them of a heavily-modded version of a classic GTA title. The UI for the games are being updated too, but will retain the same classic style. No details were shared about gameplay, but Kotaku has been told these remastered titles are trying to stay true to the PS2-era GTA games as much as possible,” Kortaku’s Zack Zwiezen wrote.

Kotaku’s source reportedly confirmed that Rockstar Dundee, one of the newest studios under the publisher’s wing, is responsible for the remastering of the trio of games and is involved in the development of GTA 6 in addition to next-gen ports of GTA 5.

The GTA Remastered Trilogy are said to release on a variety of platforms including PlayStation 5, Xbox Series X|S, PlayStation 4, Xbox One, Nintendo Switch, PC, Stadia and mobile.

According to Kotaku, the plan is to release the remasters on console first later this year and next year on PC. 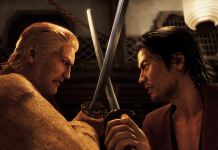 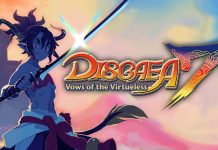 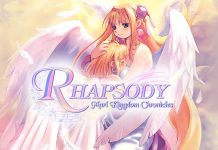