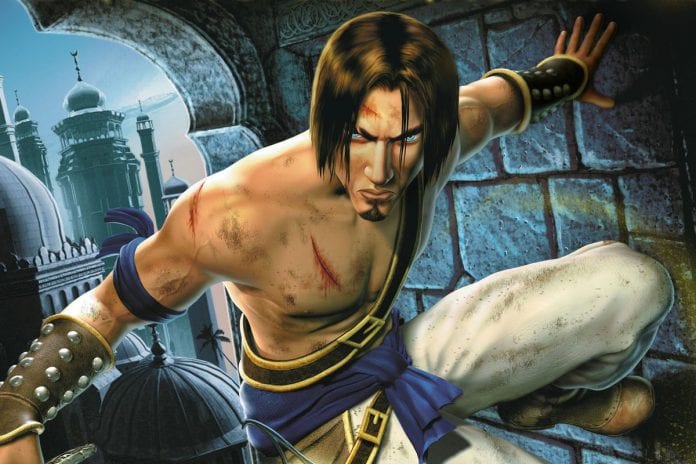 Thanks to an accidental retail leak, it looks like the long dormant Prince of Persia games could see a return this year with a surprise remake!

Prince of Persia: The Sands of Time, and its subsequent sequels for the PlayStation 2 and Xbox, are among some of my all time favorite games. Pound-for-pound, it’s easily one of the best gaming trilogies to come out of that (stacked) generation.

Sadly, aside from a spin-off and reboot attempt in 2008, Ubisoft has left this franchise in the dust. Long before Assassin’s Creed came on the scene, Prince of Persia: The Sands of Time (itself a reboot of the classic) made waves for it’s stunning combat and parkour-esque gameplay elements. Every time I see Ubisoft announce a new AC game instead of something PoP related, I die a little bit inside.

Now…there may be hope. And I’m not talking about that weird VR Escape Room thing they announced. Yesterday, the Guatemalan retailer, Max, posted a (now deleted) listing for a Prince of Persia Remake on both the PlayStation 4 and Nintendo Switch. The listing was spotted by KenXyro, noting that the listing has a November 2020 release date.

While this is far from the first time a retail site has accidentally revealed an upcoming game/product, there’s no telling if the details are accurate. Many retailers set-up listings for things ahead of time to prepare for an announcement, often with placeholder details (so November might not be the release month).

Thankfully, it does appear this leak is real in that a remake of the game (possibly the whole Sands of Time trilogy) is coming. Jason Schreier, who has a solid history of gaming scoops at both Kotaku and now Bloomberg, made a tweet referring to it as an upcoming “surprise announcement” from Ubisoft.

With another Ubisoft Forward digital event coming from the developers in September (next month!) perhaps this is one of the “surprises” they plan to show off. I certainly hope that’s the case!

What do you think of this rumor? Would you want a Prince of Persia remake?