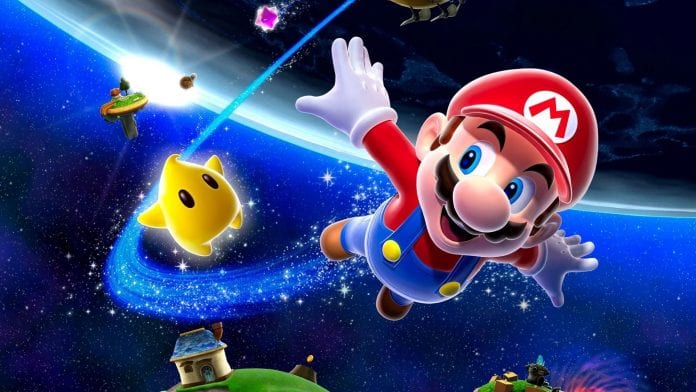 2020 marks the 35th anniversary of the Super Mario franchise. If sources are to be believed, Nintendo is preparing to celebrate the epic milestone in a big way. Several sources have spoken to multiple news outlets all saying the same thing about Nintendo’s plans.

Sources have told VGC, Eurogamer, and Gematsu that most of the classic Super Mario catalog have been remastered and will be ported to Nintendo Switch this year. That’s not all, though. The 35th anniversary will also see a new installment in the Paper Mario series debut.

While they haven’t named them all, these sources have identified Super Mario Galaxy, Super Mario Sunshine, Super Mario 64, and a Deluxe version of 2013’s Super Mario 3D World. With sources saying “most of Super Mario’s 35-year back catalogue”, it’s safe to assume there are more titles not yet named.

Watch as We Rank Every Super Mario Power-Up

The sources state that this news was set to be part of the E3 2020 briefing. However, with the COVID-19 pandemic shutting down the annual event, Nintendo is reviewing all of their 2020 plans. Instead, the announcement is said to be carried out alongside new details surrounding the partnership between Nintendo and Universal, which include Super Nintendo World theme park and Super Mario animated film.

If these sources are to be believed, 2020 will be a good year to be a Super Mario fan. As more news and confirmations are released, we’ll have it here on Cinelinx.