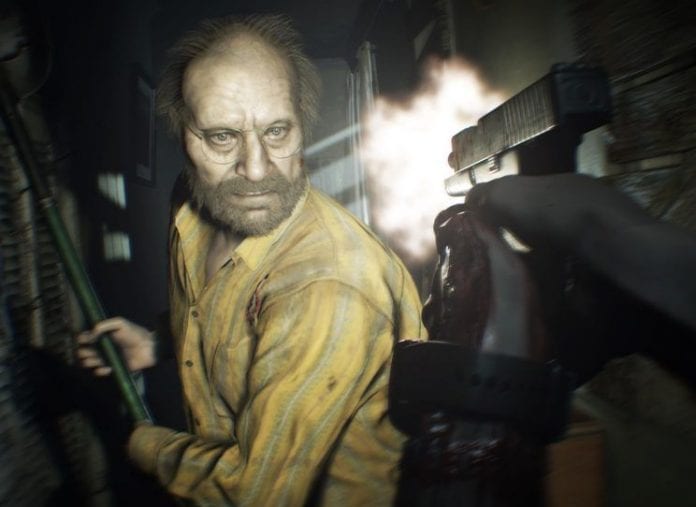 Rumors have been running rampant that Capcom would be announcing a new game soon. It appears a new leak may have beaten them to the punch. First details for Resident Evil 8 have been revealed and they’re quite interesting.

The leaks were first reported by the Resident Evil fan YouTube channel, Residence of Evil. It claims that the 8th installment in the Resident Evil franchise will see the return of Resident Evil 7 main character, Ethan Winters, along with the First-Person Shooter style they used in the 7th game. Additionally, Chris Redfield will also have a part to play, though details on his use are scarce. As for enemies, Resident Evil 8 will see the triumphant return of zombies, as well as ferocious werewolves.

Now, we usually don’t report on rumors from YouTube fan accounts, as not all of them tend to be true. However, the video’s validity was corroborated by the reliable source Nibel, saying:

As more news on Resident Evil 8 is revealed, we’ll have details here.