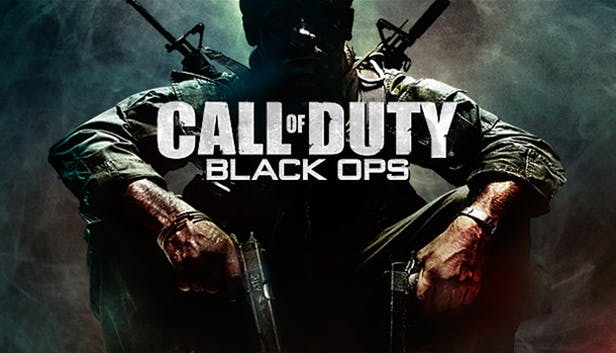 Each and every year, Activision publishes a brand new Call of Duty game with studios like Sledgehammer and Treyarch trading off, annually. 2020 is set to be no different. This year, Treyarch is set to carry the baton to the finish line. However, many have speculated what their addition to the Call of Duty franchise would look like.

A new report from noted Call of Duty leaker, The Gaming Revolution, states that Treyarch is developing a Black Ops reboot. With the help of Sledgehammer Games and Raven Software, Treyarch is attempting to follow in the re-imagining of 2019’s Modern Warfare.

The rebooted Black Ops game is said to be grittier, gorier take on the original, focusing on real-life events from the Cold War and Vietnam War. Their realer approach will attempt to provide a heaping helping of shock factor, which will include an interrogation scene. It’s safe to bet that interrogation scene will be hard to watch.

Call of Duty vets Alex Mason and Sergeant Frank Woods are set to return for this re-imaging. The characters will be voiced by new actors. The campaign will take these characters on a storyline within the same vein of the Black Ops series. It’ll even go to South Vietnam and the Viet Cong, with multiple perspectives of the Vietnam War altogether.

On a multiplayer perspective, the report explains that Operators will be returning to the series. There will also be a large scale multiplayer mode, with 32 vs 32 Ground War. All multiplayer DLC will continue to be free.

Meanwhile, it’s said that Zombies will return and will feature a new story. It’s speculated it could be in Vietnam. The mode will potentially do away with the magical approach, from recent years, in favor of a more realistic story. Activision is said to be considering a Zombie Season Pass for story DLC.

If that wasn’t exciting enough, the report even goes on to say that Sledgehammer Games is working on a free-to-play game. However, that won’t release until 2021. It’s uncertain what it is and if its going to part of any Call of Duty series or if it’ll be a Battle Royale type.

While this all sounds amazing, it’s worth noting that as of this writing these are all rumors. Sometimes things can be very fluid in the development process, making things subject to change. Until Activision officially announces 2020’s Call of Duty game, nothing is certain. So, remember to take this with a grain of salt.

Stay tuned for more information on these rumors, as they release.