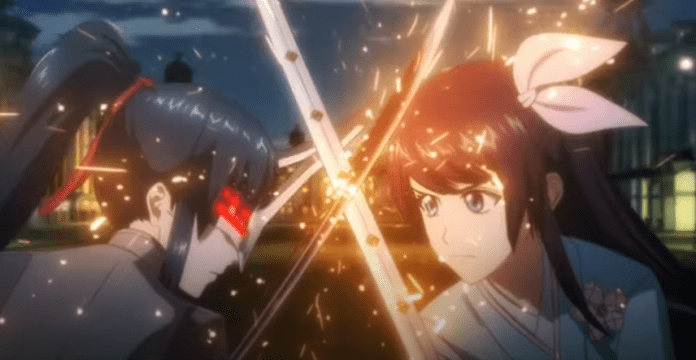 We’re less than a week away from Sakura Wars finally releasing on PlayStation 4. To mark the occasion, SEGA has released the Opening Movie for the game. It features exciting action, beautiful anime artistry, and a theme song that’s sure to stick with you.

Next week’s release of Sakura Wars will be first time a main entry Sakura Wars game has released since 2005. This game takes place 12 years after the events of the previous game. In it, you play as Seijuro Kamiyama, a former captain of an auxiliary ship in the navy and members of the all-female team of The Imperial Combat Revue’s Flower Division. The game will see you balancing battling demons, while participating in the Combat Revue World Games, all within an enchanting JRPG world.

Click the links to get to know the members of the Flower Division and a couple of Greater Demons.