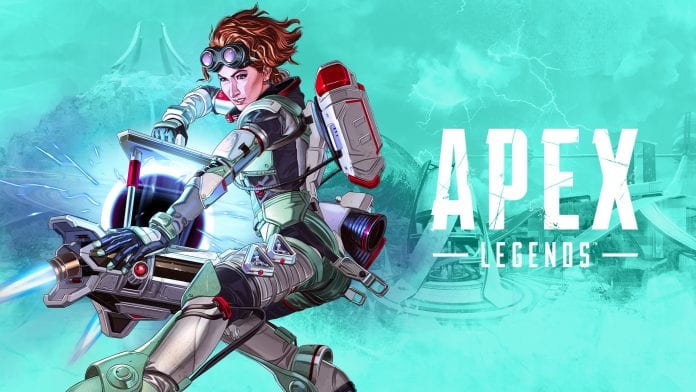 Respawn announced today that Ascension, the seventh season for the hit battle royale Apex Legends, is set to start on November 4 and, along with it, a new map and new Legend to play as.

Players got their first look at Horizon and her robotic companion N.E.W.T. in the latest Stories from the Outlands trailer.

“With her home planet Olympus in the midst of an energy crisis, Horizon and her robotic companion, N.E.W.T., venture to far away lands in search of crystals that can save it. Leaving behind her son for this journey, Horizon ventures into the unknown comforted by the fact that it will save her family and home,” developers said. “With a betrayal preventing the happy ending to her journey, Horizon finds herself home but lost in time as she fights to return to her son.”

According to Respawn, players can expect quite a bit of new content to explore (or explore with), including the new map of the floating city of Olympus, a vehicle fit for the whole squad called The Trident, Clubs for finding teammates and community building, and the latest Battle Pass.

Apex Legends is also launching on Steam and progress of Origin is confirmed to transfer over. Steam players will unlock Valve-inspired gun charms.

Ubisoft Shows How Avatar: Frontiers of Pandora Benefits from the Snowdrop Engine