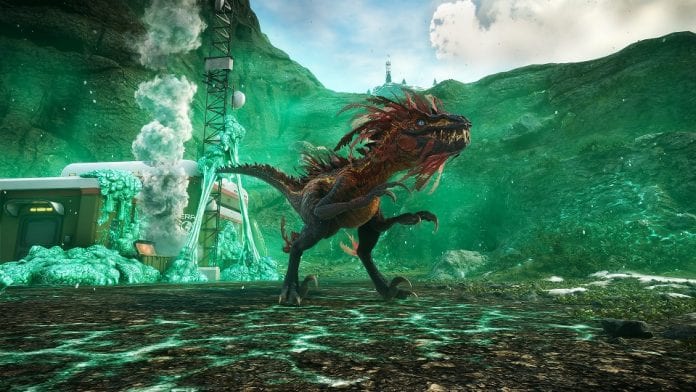 “Our goal with early access is to craft a long-term experience that’s fun and enjoyable for our players from day one,” said Second Extinction Product Owner Julianne Harty. “With every update, we want to ensure the game is engaging and see what features resonate the most — we’re very eager to hear what the community has to say about where they want the game to go!”

In Second Extinction, teams of up to three resistance fighters will battle to reclaim earth from mutated dinosaurs, and developers said these are not the ones from your history book. From electric raptors to behemoth rexes, players are up against ultimate killing machines.

“The heart of that battle is Second Extinction’s global metagame: the War Effort,” developers said. “By slaying dinos, completing missions, and taking on additional activities around the world, players will impact the threat level designation and have a hand in deciding the level of challenges they’ll face planetside. This constant wave of conflict will affect the kind of enemies, activities, rewards and more you’ll encounter in any given region.”