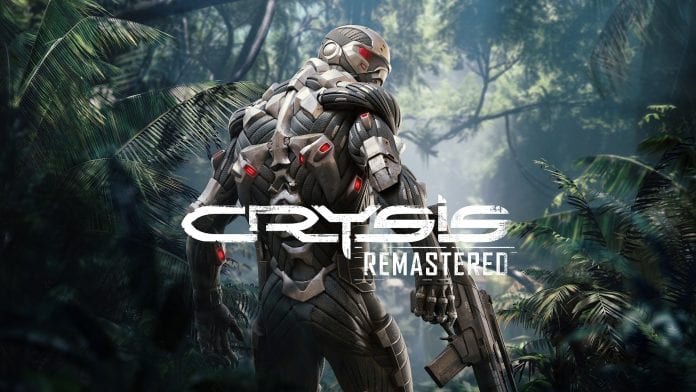 Today brings a new look at Crysis Remastered running on the Nintendo Switch, showing off how the developers brought the title to the hybrid console.

Saber Interactive is porting Crysis to the Nintendo Switch next week (July 23rd to be exact), and today brings some insight on how they pulled it off:

What begins as a simple rescue mission becomes the battleground of a new war as alien invaders swarm over the game’s island setting. Armed with a powerful Nanosuit, players must use adaptive tactics to survive and conquer. Crysis Remastered will launch in the future on PC, Xbox One and PlayStation 4.

Will you be picking up Crysis Remastered on the Switch next week?