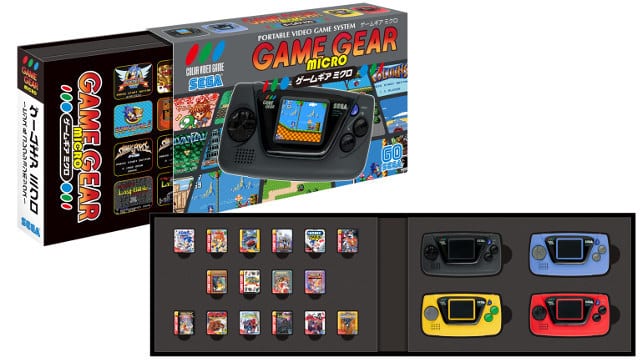 The console will launch in Japan on October 6. A North American release has not been announced.

The consoles will measure 80mm x 43mm x 20mm with a 1.15-inch display, one mono speaker and a 3.5mm headphone jack. It is powered via USB cable or two AAA batteries.

If all four versions are pre-ordered in the same transaction, players will receive the Big Window Micro magnifying glass, a recreation of the Big Window released for the original console. 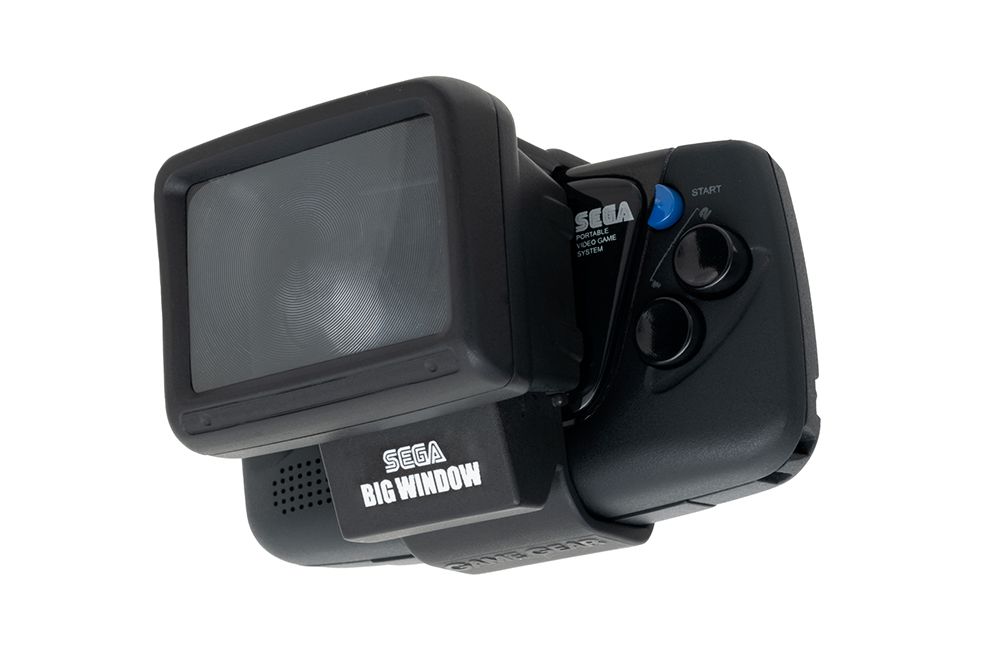