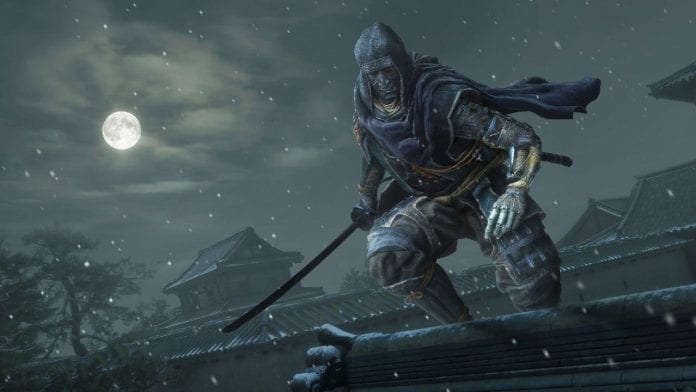 The 2019 Game of the Year, Sekiro: Shadows Die Twice, is getting a free update in October. FromSoftware & Activision announced that this free update will add a few new challenges, a social aspect, and new outfits for everyone’s favorite Wolf.

By using Reflections, players can prepare for Gauntlets of Strength, which are single-life challenges that pit you against previously-defeated foes. The downside is, if you die, you lose all progress and have to start from the beginning. Because Sekiro wasn’t hard enough, right? The next new feature adds a social element to Sekiro: Shadows Die Twice. They are called Remnants and they allow players to record up to :30 of gameplay to help other players. The vision behind Remnants is for players to help other players traverse difficult areas and defeat the toughest bosses. They can even leave written messages. Plus, there is an added benefit for those who upload videos to Remnants. If the community leaves enough positive feedback, the creator will have their HP recover for free. The last new feature coming this Fall to Sekiro: Shadows Die Twice are new outfits. There will only be three new outfits and including “Tengu” and “Old Ashina Shinobi“. Players will be able to unlock two of the outfits through Gauntlets. The third outfit can be unlocked after players beat the game once.

However, the new outfits are purely cosmetic. They don’t really add any buffs or status effects. It’s just a new stylish look for Wolf to save his young lord.

The free update for Sekiro: Shadows Die Twice releases October 29, 2020 for PlayStation 4, Xbox One, and PC.