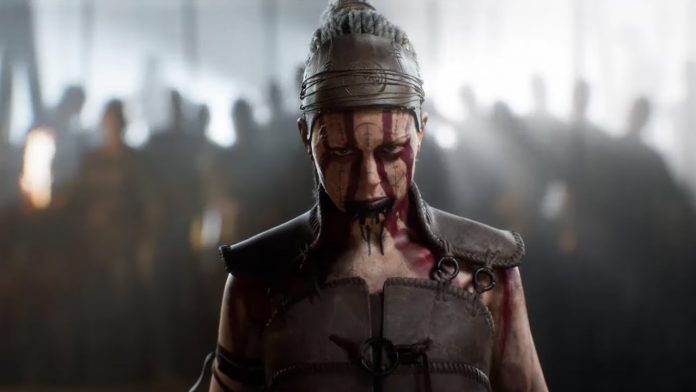 About a month ago, Epic Games showed off Unreal Engine 5 using a PlayStation 5 and a playable tech demo, “Lumen in the Land of Nanite”. Since then, there’s been some question from the community of when we’d see Unreal Engine 5 run on Xbox Series X.

Turns out, we already have.

The Director of Program Management for Xbox Series X Jason Ronald revealed today, via the Xbox Wire article “Everything You Need to Know about Xbox Series X and The Future of Xbox… So Far”, that Ninja Theory is building Senua’s Saga: Hellblade II on Unreal Engine 5. Ronald even confirmed that the reveal trailer shown at The Game Awards in December was captured in engine.

Senua’s Saga: Hellblade II is the first confirmed title to use Unreal Engine 5 on Xbox Series X. In fact, it’s the first title to be confirmed to use on any system. Expect that to change after Sony’s PS5 games showcase tomorrow.