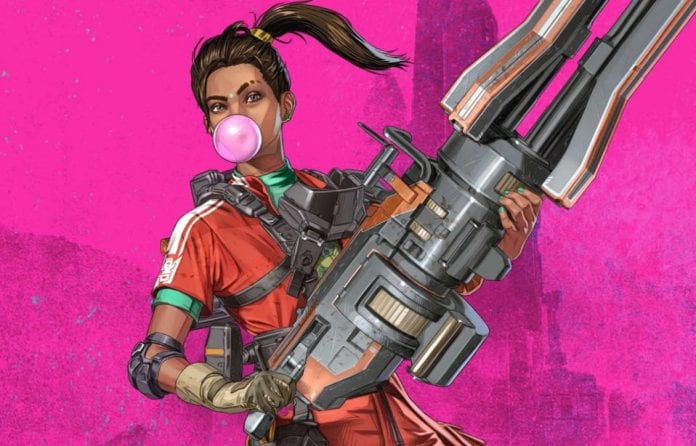 The sixth season of Apex Legends is quickly approaching. Just like with every season, a new Legend will be entering the arena. For this season, its the rail gun-wielding Rampart.

An expert modder who made her name in underground fight clubs, Rampart talks big and has the ballistics to back it up.

Joining Rampart will be several new features added to Apex Legends, including Crafting and a new weapon. With Crafting, players will be able to pick up materials on the battlefield and upgrade their weapons on the go. As for the weapon, Respawn is added a new energy SMG called Volt.