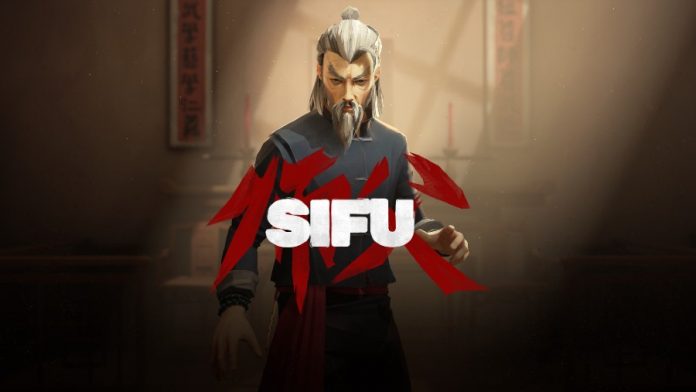 Developer Sloclap announced that Sifu will launch two weeks ahead of schedule and sprinkled the good news with a couple new gameplay trailers.

Sifu was originally set to launch on February 22 and will now hit PlayStation consoles and PC on Feb. 8.

Developers also dropped two new gameplay videos alongside the news that tackle the game’s combat and the death and aging progression systems.

“Sifu’s main inspiration comes from classic Kung Fu fighting movies, and nowhere is that more apparent than the game’s fighting,” developers said. “In today’s newly released combat video, players get a detailed look at throwing blows, countering attacks and strategies they can use to avoid or survive an onslaught. Sifu’s unique visual style promises a smooth 60fps across both platforms so players can get the most detailed look at the carnage they will reap upon their enemies.”

“The second video revealed today during the Sony spotlight event takes would-be Sifus through the game’s progression systems, which are based on training and self improvement, and establishes the integral part death plays in their journey. Players carry an ancient pendant which allows them to rise up after death – at a cost. Fighters age with every death, but they also get the opportunity to spend XP on skills to come back stronger, wiser and/or tougher,” developers said. “But as players age through death, they gradually exchange maximum health for offensive power. The character model also ages, spurring fighters to contemplate the consequences of their actions. But getting older has no detrimental drawbacks on abilities; players are able to complete the game regardless of their character’s age.”