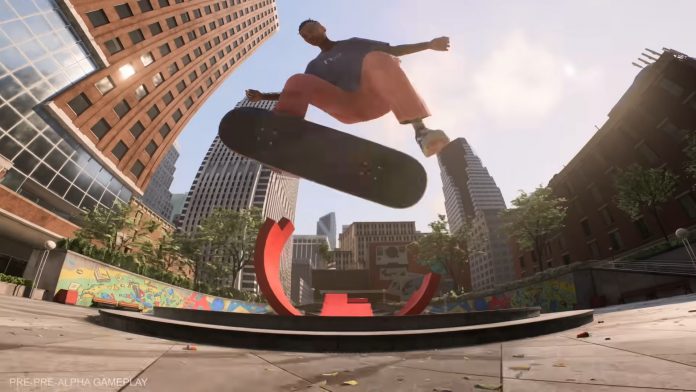 When SKATE was first released it changed the way we looked at skating games and almost put the last nail in the coffin for the Tony Hawk series. For some time now, gamers have been begging for a new Skate title and when it was announced in 2020 we didn’t get much but a “we’re working on it” announcement.

It’s been 2 years since it was announced and we’re finally seeing actual gameplay, though it is pre-alpha, it’s still gameplay! What’s great about this is it was also announced you can help the team shape Skate into a perfect title by signing up for the Playtest now through the EA Insider Program!

Though we don’t have a release date for the game, this is very exciting news and we can only hope this playtest helps mold the game into everything we ever wanted from the Skate series. Check out the gameplay now and sign-up for the playtest while your at it!