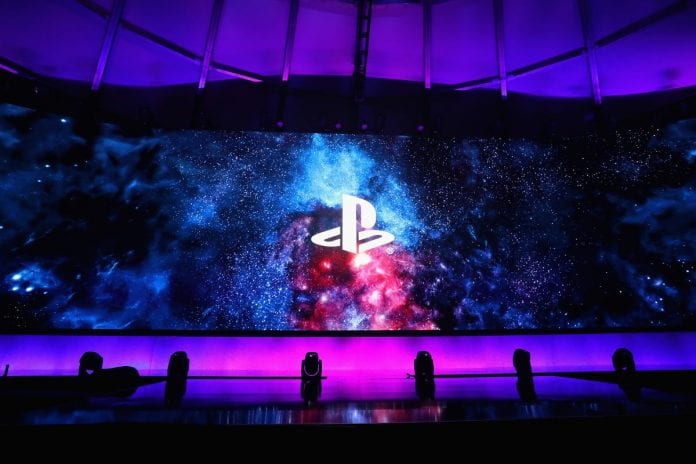 For the second-straight year, Sony and their flagship video game console, PlayStation, will be skipping E3. Sony Interactive Entertainment released a statement. Read it within…

Sony Interactive Entertainment and PlayStation are all over the rumor circles right now, as players scrape and claw for any information on the PlayStation 5. One rumor, in particular, has been about the status of SIE’s RSVP for E3 2020. Today, SIE decided to address that rumor.

In a statement to Gamesindustry.biz, a Sony spokesperson had this to say, “After thorough evaluation SIE has decided not to participate in E3 2020. We have great respect for the ESA as an organization, but we do not feel the vision of E3 2020 is the right venue for what we are focused on this year. We will build upon our global events strategy in 2020 by participating in hundreds of consumer events across the globe. Our focus is on making sure fans feel part of the PlayStation family and have access to play their favorite content. We have a fantastic line up of titles coming to PlayStation 4, and with the upcoming launch of PlayStation 5, we are truly looking forward to a year of celebration with our fans.”

The message Sony is sending with this statement is clear, “You need us, we don’t need you”. So, for a second-straight year, Sony will not be attending an E3. The decision is especially huge this year, with Sony releasing the PlayStation 5 this holiday season.

The reality is, though, Sony doesn’t need the headache of renting out a venue, building a set, and reserving a ton of games, talent, and so on just to promote their games and the PS5, only for players to compare it to what Microsoft did 24 hours prior. No, instead, Sony is opting to do things their own way and hold player’s fleeting attention spans and the news cycle longer. Furthermore, the reality is, they’ve done more with their own events and lesser video game-related expos, like CES 2020 where just unveiling the PS5 logo broke Instagram records for likes. So their message is ultimately true. The ESA and E3 need Sony, but Sony doesn’t need them.

Next month, Sony is expected to unveil their long-awaited PlayStation 5 console at their PlayStation Meeting 2020, potentially from New York. Then, more details will likely stem from PlayStation’s own video content series State of Play.

As more information on all things Sony and PlayStation 5 are revealed, we’ll have it here.