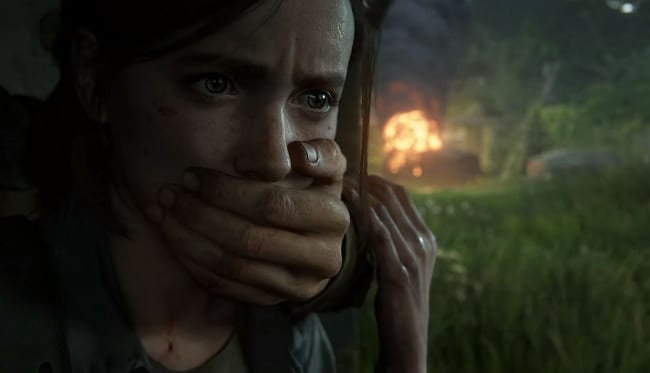 In shocking news, Sony has announced they will not be attending Boston’s upcoming PAX East 2020. Due to the growing concerns over the coronavirus and their concerns for the Sony workforce, there will be no PlayStation presence on the show floor.

Sony had this to say,

“Today, Sony Interactive Entertainment made the decision to cancel its participation at PAX East in Boston this year due to increasing concerns related to COVID-19 (also known as “novel coronavirus”). We felt this was the safest option as the situation is changing daily. We are disappointed to cancel our participation in this event, but the health and safety of our global workforce is our highest concern.”

So, I’m just going to say this: Though the growing scare of the coronavirus is something we must take seriously, I also feel a lot of this is being blown up by the internet. Sony has to be losing a ton by making this decision and also must be very upset they can’t show off the games line up they had planned for attendees.

Though these games we’re not all PlayStation exclusives, games like MLB The Show 20, The Last of Us II, Final Fantasy VII Remake, Dreams, Marvel’s Iron Man VR, Nioh 2, and Predator will suffer from this cancellation. Especially with Sony skipping out on E3 and two of their exclusives releasing in the next few months.

Do you believe this was the right decision by Sony? Do you think they should have just gone to the event? Comment Below and let us know.