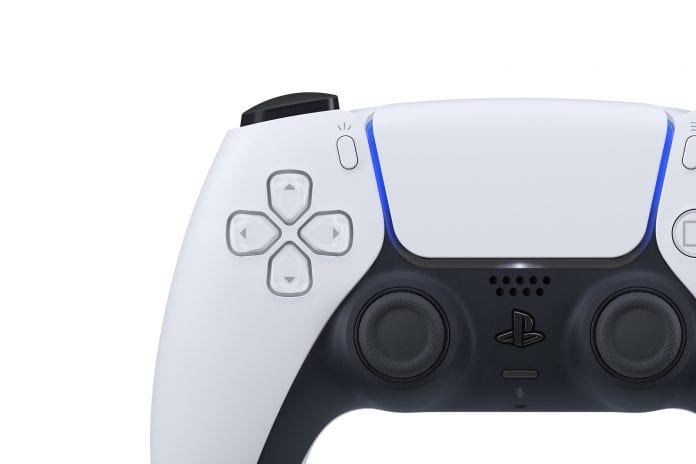 As if the PlayStation 5 wasn’t already going to be a hot commodity come this Holiday season. A new report from Bloomberg states that sources have informed the outlet that Sony is limiting the initial production of their next generation console to just 5 to 6 million units in the fiscal year, ending in March 2021. When you compare that to the 7.5 million PS4 units sold in November 2013, within the first two quarters, that’s a pretty dramatic drop in production.

Surprisingly, the reason for this isn’t what you might think. The sources say that the COVID-19 pandemic hasn’t actually had any effect on production of the PlayStation 5. It’s hurt their promotional plans more than anything else.

No, instead the scale back has more to do with the hefty price each PlayStation 5 will cost to make, which will lead to an equally high cost at launch. It’s been well-reported that Sony opted for high-end components for the PS5. The most notably, of which, was for a whisper-quiet cooling system. Unfortunately, scarce components have led to a mark up in prices, meaning each PS5 unit will likely cost more than initially anticipated for Sony to break even.

READ ABOUT THE PLAYSTATION 5 TECH SPECS

The Bloomberg article notes that video game developers currently making games for the PlayStation 5 estimate the price to be somewhere between $499 to $549. It’s a far cry to the $399 price tag the PlayStation 4 had in 2013.

With limited quantities and a heftier price tag, Sony‘s strategy is to rely on a heavy price drop of future PlayStation 4 models to hopefully pull in new users, according to sources. The PS4 is being looked at as a bridge to transition new users into new PlayStation Plus and PlayStation Now subscribers for the PlayStation Network, while Sony produces more PlayStation 5 units.

Rather than delay to create more PlayStation 5 models, Sony is committed to releasing the next-gen console on their undisclosed launch date. The reason for this is two-fold. For starters, Sony doesn’t want to miss out on the year-end/holiday shopping season. To delay and release outside of that time would be detrimental for their bottom line.

Then, there’s Microsoft and their Xbox Series X. Sources say that so long as Microsoft plans on releasing their rival console during the Holiday 2020 season, so will Sony with theirs. It’s really all a game of chicken, at this point. If Microsoft blinks, Sony could strongly consider pushing it back.

The PlayStation 5 is projected to go under mass production in June. Suppliers have already begun shipping all components to PS5 assemblers. Hopefully, before then we’ll actually have a good idea of what the final product will look like. It’s clear that the COVID-19 pandemic has ruined any elaborate reveal plans Sony had for 2020, as we still have no idea what the PS5 even looks like.

Just recently, Sony unveiled the DualSense controller for the PlayStation 5. However, sources told Bloomberg that it was a hasty reveal to get in front of any potential leaks. What with the controller being shared with outside developers.

In the long run, it may be a good idea to wait on purchasing either next-gen console at launch. Sony has stressed that COVID-19 has effected video game production, which will likely cause massive delays to high-profile games. Which means the extremely powerful system you purchase may be waiting a little while for more games to test its limits.

As more news on the PlayStation 5 and Xbox Series X are revealed, we’ll have it here.