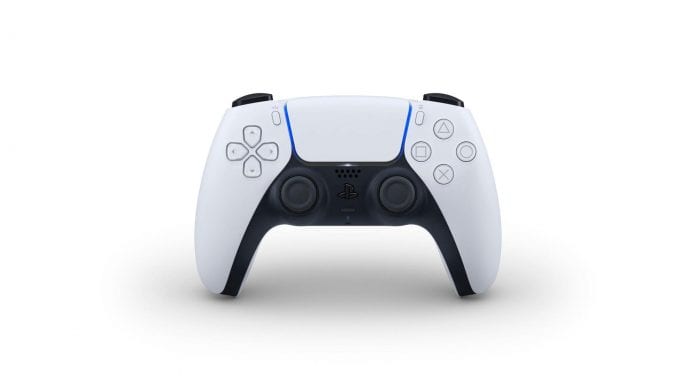 Wednesday seems to be Sony‘s favorite day of the week. For the last few Wednesdays, the Japanese tech giant has dominated news cycles with gameplay trailers for Ghost of Tsushima and The Last of Us Part II via their State of Play series. A new report suggests that next Wednesday Sony will have yet another digital event focused on something a little more new.

According to a report from Jason Schreier and Takashi Mochizuki of Bloomberg, Sony is planning a digital showcase for games coming to the PlayStation 5 for Wednesday, June 3, 2020. It’s said that this event will not extensively reveal the console, itself, but rather focus more on the games. Their report goes on to say that other PS5-centered events expected in the next few weeks and months.

That said, the report does caution that plans are still tentative and the June 3rd date could move. Shifting reveal dates would be nothing new for Sony, however. The makers of the PlayStation brand have spent most of 2020 revising marketing dates, due to the unprecedented COVID-19 pandemic. The result of which has seen the tech giant focus primarily on the last games of the PS4 generation.

As of this writing, the only PS5 reveals we’ve had are a logo, DualSense controller (pictured), a Mark Cerny-led tech presentation, and an Unreal Engine 5 demo. Yet, Sony has confirmed the PlayStation 5 will release this Holiday season. With Ghost of Tsushima and The Last of Us Part II marketing all but finished, expect Sony to ramp up their PlayStation 5 reveals in the coming weeks and months.