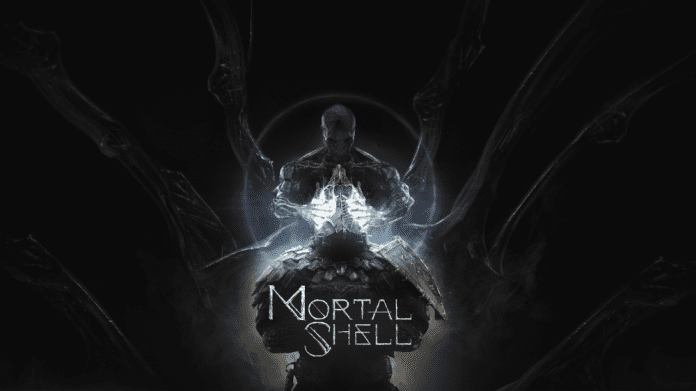 View screenshots from Mortal Shell at the end of this article

The trailer also showcased the game’s ranged weapon, the Ballistazooka.

“Capable of launching heavy iron bolts at devastating speed, the Ballistazooka is powerful enough to impale enemies and pin them onto nearby structures,” developers said in a press release. “The trailer also provides a new glimpse at more of the game’s fearsome adversaries, its stunning landscapes, and the mysterious fourth Shell, Solomon.”

A gameplay trailer for Mortal Shell was debuted during IGN’s Summer of Gaming in June and the beta for the game was downloaded by more than 350,000 players from July 3-10.

“Launching Mortal Shell worldwide is a dream come true,” said Cold Symmetry’s four co-founders – Andrew McLennan-Murray, Anton Gonzalez, Dmitry Parkin, and Vitaly Bulgarov – in a joint statement. “Our commitment to our fans is to create a soulslike game that is authentic, uncompromising and unrelenting. We were humbled by the popularity of the beta and we closely studied the feedback we received to create something that we are incredibly proud of.”

Mortal Shell will launch digitally on PlayStation 4, Xbox One and PC on August 18.