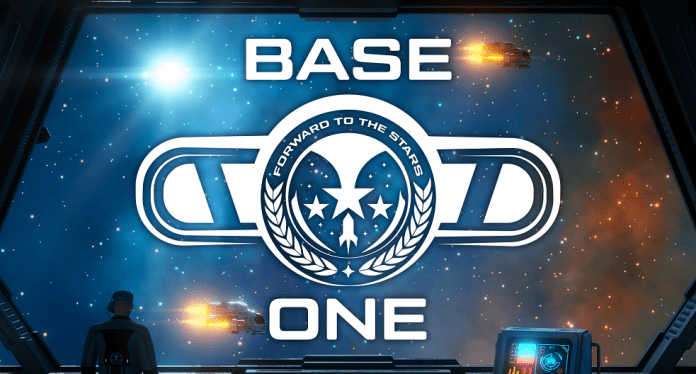 Developer PixFroze and publisher Blowfish Studios announced today that the space simulation game Base One is heading to consoles and PC later this year.

Developers described Base One as a space station simulator with hardcore survival and RPG mechanics.

“Step into the role of intrepid explorers seeking to build new homes across the far reaches of the cosmos. Establish new colonies by building space stations, managing vital needs like heat, oxygen, and power, while searching for valuable resources in uncharted wilds.

“Overcome a range of trials in a story-driven campaign set against a backdrop of socio-political drama where special interests and the powerful stand much to gain from the final frontier. Balance each station’s needs while researching and unlocking new technology that will ensure the long-term success and viability of human presence in the region.

“Outfit stations with solar panels, docking bays, life support systems, and more. Master devices such as probe launchers to gather items out in the vacuum of space — and keep the crew’s morale up with critical creature comforts like sofas and the ever-useful toilet-shower.

“Base One’s intuitive layout systems allow for incredible customization with a sleek interface. Each module requires power and special considerations for heating and oxygen to support life. Link each module to solar cells, batteries, and heaters to keep stations habitable or hop into a custom game mode to design colonies without constraints,” developers said.

Base One is headed to PlayStation and Xbox consoles, Nintendo Switch and PC sometime during the second quarter of 2021.

“Base One captures the curiosity and resourcefulness emblematic of humankind’s endeavors into the universe,” said Ben Lee, CEO, Blowfish Studios. “Our partners at PixFroze have crafted an immersive simulation that’s sure to spark imaginations when Base One comes to PC and consoles in Q2 2021. We look forward to having you along for the ride!”