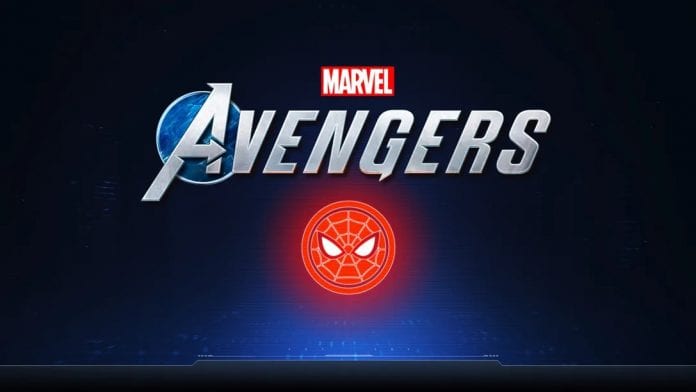 Crystal Dynamics Associate Art Director Jeff Adams announced that Spider-Man will team up with Ms. Marvel, Iron Man, Thor, Hulk, and Black Widow exclusively in the PlayStation 4 and PlayStation 5 versions of Marvel’s Avengers in a post on PlayStation Blog.

Crystal Dynamics and Sony announced that characters will be added to Marvel’s Avengers for free after it launches on September 4 during a War Table Live stream last week. Hawkeye will be the first hero to be added to the roster.

“[Spider-man’s] allying with our Marvel’s Avengers heroes is in perfect symmetry with my exposure to the character,” Adams said. “When I was young, I accumulated a massive collection of Spider-Man books that told both dramatic and humorous stories of this colorful crime fighter, who was a fixture of Marvel’s New York, and that used his powers and ingenuity to protect his ‘neighborhood.’  But one day I read an issue that pushed him out of his natural settings and into the larger world, with hilarious results. …

Watching Spider-Man adapt to new surroundings was such a great contrast to his status quo.  That tone is exactly what we want to capture for him in Marvel’s Avengers.  A familiar but fresh Spider-Man who needs to evolve to take on global threats alongside Earth’s Mightiest Heroes.”

Last week, Sony announced the Marvel’s Avengers beta program details including the staggered launch schedule that begins first for PlayStation 4 players who have pre-ordered the game on August 7-9.