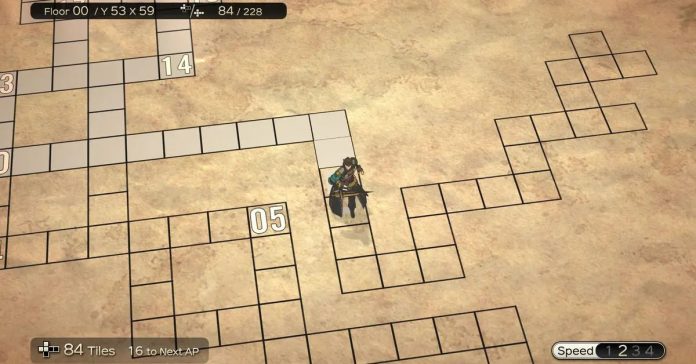 On top of getting a fresh look at Stranger of Paradise, Square Enix also revealed a brand new game, coming from some Final Fantasy vets: Dungeon Encounters. Even crazier, the game is set to launch on October 14th…Yes, THIS October.

Directed by FINAL FANTASY series’ veteran Hiroyuki Ito and produced by FINAL FANTASY XII THE ZODIAC AGE™’s Hiroaki Kato, DUNGEON ENCOUNTERS challenges players to test their strategic skills with 100 levels of thought-provoking challenges. Using 2D grid-based movements, players are invited to lead an expedition charting the depths of an otherworldly labyrinth. Plan and prepare to overcome numerous obstacles, battles, and defeat monsters in a bid to outwit the formidable game system and reach the deepest level of the Dungeon. Strategize to survive!

Players can enjoy a newly polished and refined iteration of FINAL FANTASY’s classic Active Time Battle (ATB) system brought to you by original creator, Hiroyuki Ito. DUNGEON ENCOUNTERS features an expansive range of fantasy inspired characters by character designer Ryoma Ito, offering players a unique take on the dungeon crawler genre, and the ability to customize their team in order to complete the challenges and obstacles effectively. Fans can also enjoy a soundtrack overseen by musical director Nobuo Uematsu, featuring a modern take on classical tracks, as they put their minds to the test and venture through the many levels of DUNGEON ENCOUNTERS.