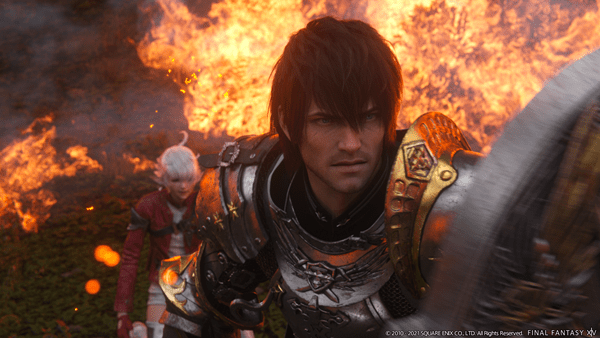 Final Fantasy XIV has become one of the best MMORPGs and one of the best Final Fantasy games to ever be produced. The proof of that statement comes from over 20 million players and a litany of awards for the Final Fantasy MMO. Now, Square Enix is preparing to conclude their longest-running storyline this fall with the latest expansion, Endwalker.

Endwalker features the climax of the Hydaelyn and Zodiark story, in which Warriors of Light will encounter an even greater calamity than ever before as they travel to the far reaches of Hydaelyn and even to the moon. In addition to bringing the long-running story arc that began with A Realm Reborn™ to its conclusion, Endwalker will mark a new beginning for the beloved MMO, setting the stage for new adventures that longtime fans and new players can enjoy together. These new adventures will include a vast array of new environments, adventures, missions, enemies, encounters, treasure, and even a new healer job called Sage. Below is all of the new content coming to the game this fall: Finally, PlayStation 5 owners will be able to join in the adventures on April 13, 2021 when the open beta for the PS5 launches. Here’s a look at the game on next-gen.