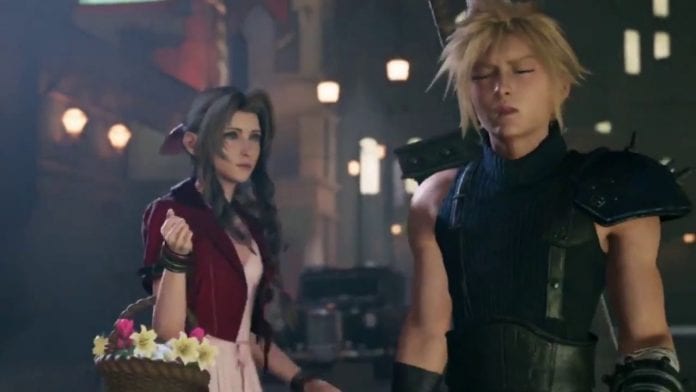 Two of Square Enix’s most highly-anticipated video games of 2020 are going to need a little more time in the oven before they get into the player’s hands. Square Enix has announced that Final Fantasy VII Remake and Marvel’s Avengers have been delayed.

Today didn’t start in the best of ways. For months Final Fantasy fans (myself included) have been chomping at the bit to get their hands on the long-awaited Final Fantasy VII Remake, or at least the demo. Unfortunately, those fans had the rug pulled out from them this morning. Final Fantasy VII Remake Producer Yoshinori Kitase released a press release, this morning, announcing that the remake has been delayed to April 10, 2020. So it’s not a huge delay, and as we’ve learned in the past, delays typically work out better in the end.

Additionally, Crystal Dynamics announced in a separate statement that Marvel’s Avengers has been moved from May to September 4, 2020: The May release date for Marvel’s Avengers seemed ambitious, to say the least. With some added time, and more time to promote at possible E3 2020, Marvel’s Avengers will be in a better place to succeed. Nevertheless, it’s disappointing for players to have to wait for the games they are excited for, but if it means we get the best game possible, it’s worth the wait.

Final Fantasy VII Remake is stated for release on April 10, 2020, exclusively on PlayStation 4 for a year.

Marvel’s Avengers will now release on September 4, 2020 on PlayStation 4 and Xbox One.