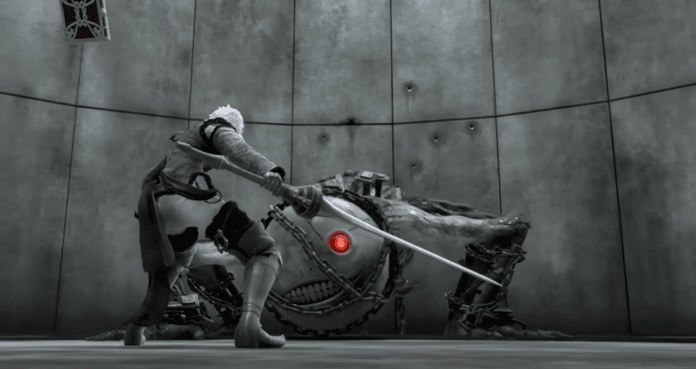 It’s been all celebrations at Square Enix, recently. Especially when it comes to the NieR franchise. Earlier this week, the games publisher announced that NieR Automata, released in 2017, had officially sold 5.5 million copies. Which is rather astonishing news.

Now in just two short months, the long-awaited remake of the prequel to NieR Automata, NieR Replicant ver. 1.22474487139… is set to launch. It sports upgraded visuals, voiceover and soundtrack. To celebrate that news, Square Enix released the upgraded Opening Cinematic for that game, featuring the aforementioned upgrades.

Experience a dark, apocalyptic world as they join a brother’s captivating quest to cure his sister of a deadly disease – a quest which will in turn make them question everything.

This is an absolutely stunning trailer. Everything from the music to the combat just pulls you in from the moment it kicks off. As someone who loved NieR Automata, but didn’t get around to this prequel in 2010, this has me so excited to play for the first time.