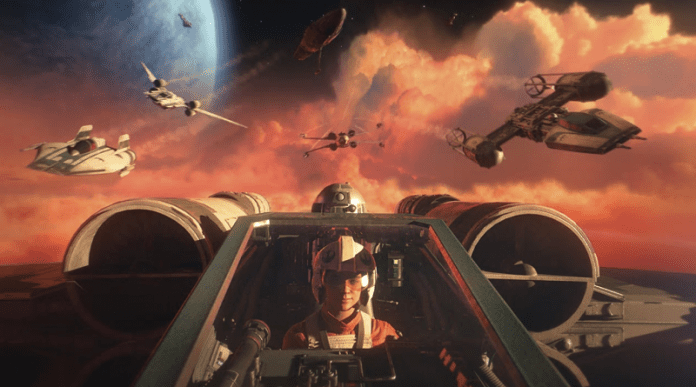 “This is a story of daring pilots and a deep-seated rivalry. At the start of the game, you’ll create two customizable pilots: one flying for freedom as a part of the New Republic and the other imposing the Galactic Empire’s vision of order. From both their perspectives, you’ll get to see how the war unfolded on both fronts, including the goals held by each faction’s leaders,” developers said in a blog post. “As a part of Opening Night Live, we released a brief glimpse at an Imperial mission that takes place early in the game. In this mission, Admiral Rae Sloane, the highest-ranking officer in the Imperial Navy, is providing Terisa Kerrill with her most important mission of the war: find and eliminate Project Starhawk.”

Star Wars Squadrons is set to launch on October 2, 2020, on PlayStation 4, Xbox One and PC. 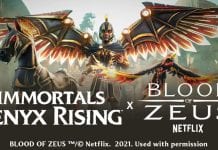 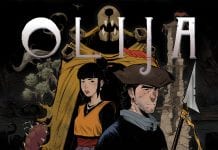