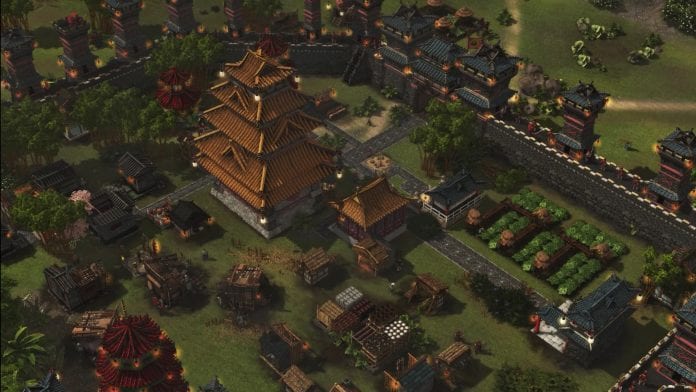 Firefly Studios announced today that the release for the real-time strategy game Stronghold: Warlords has been delayed from its September release to January of next year.

Developers cite the impact of COVID-19 on team members for the delay to January 26, 2021.

“We hadn’t intended for the recent global situation to impact our development, and when we announced September 29th as our release date we fully believed we would succeed in meeting it,” the company said in an official statement. “That said, the effect COVID-19 has had on us as individuals, as well as a company, has brought us to the point where we’ve had to take a step back, assess what areas of development still need work, and make the tough, but necessary decision to delay.”

Stronghold: Warlords is the latest castle sim by Firefly Studios that allows you to recruit, upgrade and command AI warlords across your own battlefield, with each warlord boosting your strategic prowess with unique perks, characteristics and upgradeable abilities.

Stronghold: Warlords will release on Stream for PC on January 26, 2021.